La Flora Beverly Hill situated just 5 kms from Madikeri which is the district headquarters of Coorg district on the Mangalore highway. We have 40 rooms which contains Superior Rooms, Deluxe Rooms, Suite Rooms and Family Suites categories with Kids Play area, Multi-cuisine Restaurant, Conference hall (upto 140pax can occupy) and Swimming pool in the property. For Holiday activities, indoor/outdoor games and huge lawn for doing campfire with music. We have travel desk at reception to guide our guest for sightseeing and transportation facility to pick and drop from/to Airport or Railway station or near bus stop. Promising to discover the paradise of Coorg and treat yourself the breath taking hill stations hospitality at La Flora Beverly Hill with moderate climate in the mist of coffee plantations.

Coorg
Coorg is one of India’s famous travel destination and has been called the Scotland of India by the British and also called as the Kashmir of South India. Coorg has become a latest tourist hot spot and people from all over the world.Coorg’s natural beauty, the people, the culture and the food is the major attraction which draws people towards this destination.It occupies an area of 4,102 square kilometres (1,584 sq mi) in the Western Ghats of southwestern Karnataka.

Nagarhole National Park
Nagarahole is named after Nagarahole (Cobra river in the local language, Kannada), a winding river which runs eastwards through its centre. Situated in the two districts of Mysore and Kodagu in the state of Karnataka. It was originally constituted into a sanctuary in the year 1955 covering an area of 258 sq. Kms and subsequently enlarged to include the adjoining areas of Mysore district.

Barapole River
Rafting in Coorg, through the Barapole River’s roaring currents is indeed an experience worth cherishing! A true gem of the south, Coorg is nestled peacefully on the boundaries of the Western Ghats as they merge into the plateaus of Deccan. The landscapes are such that they will call out to anyone who wants to engage in the adventure spirit in you.

Mallalli Falls
Mallalli Falls lies in the foot of Pushpagiri Hill Ranges, where Kumaradhara river takes a plunge over 200 feet . The falls is situated in Bettadahalli Gram Panchayat in SomwarpetTaluk of Coorg.mallalli water falls.Mallalli Falls is one of the most beautiful water falls in Coorg. One would not disagree if someone says Malalli Falls better than Abbey Falls. 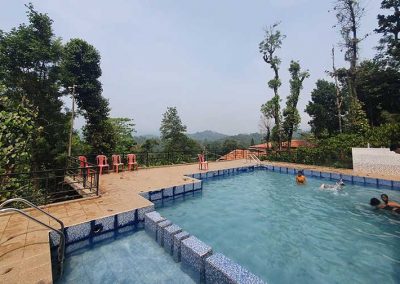 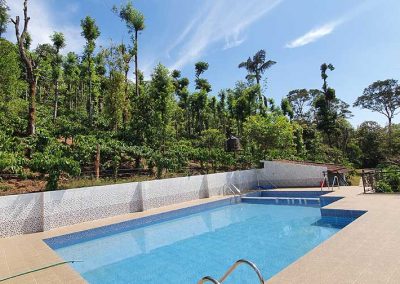 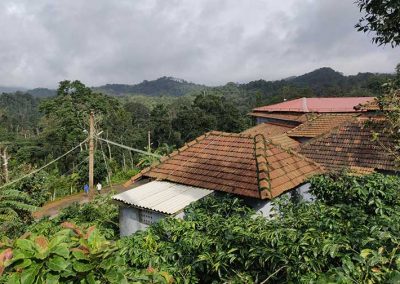 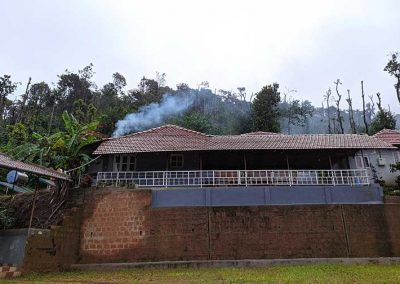 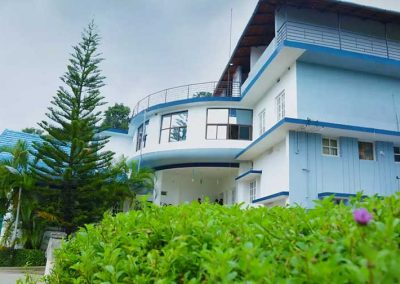 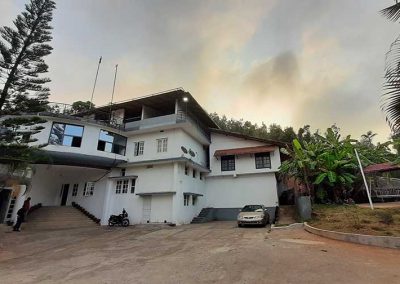 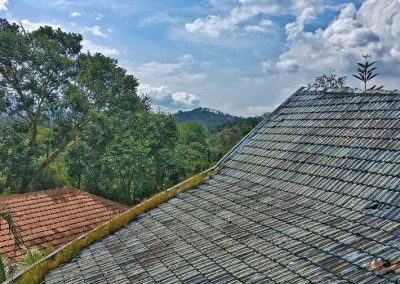 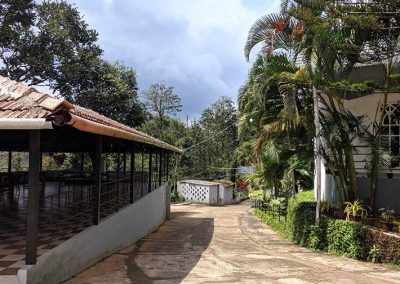 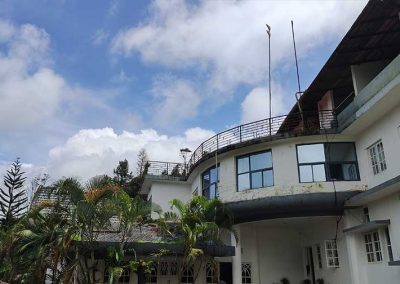 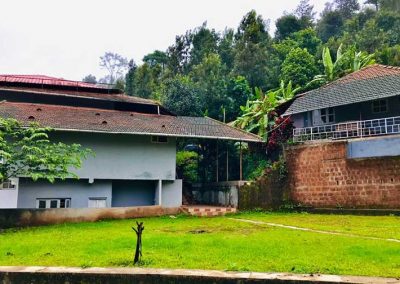 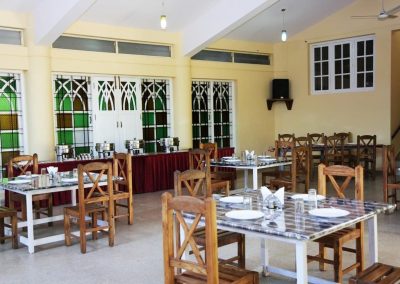 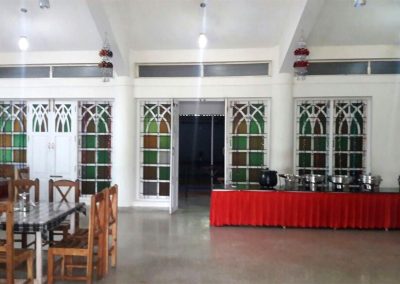 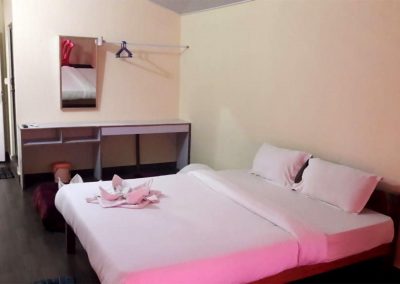 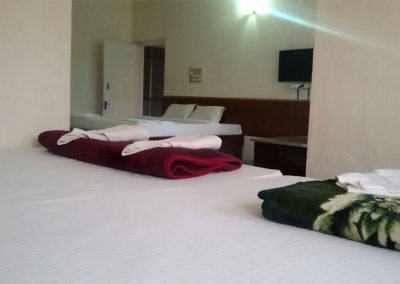 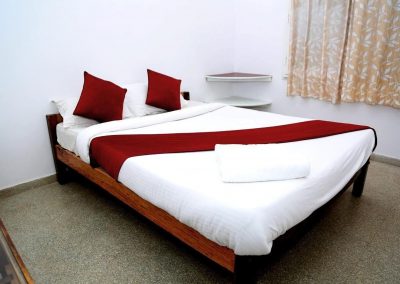 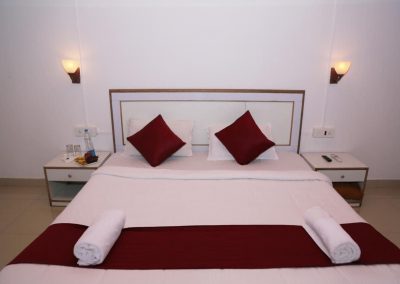 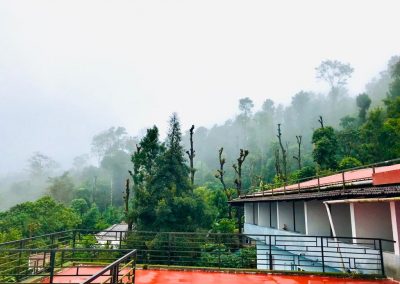 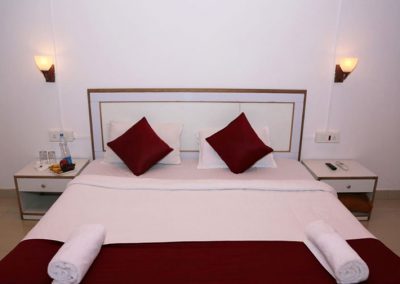 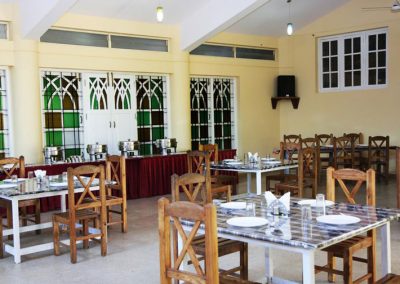 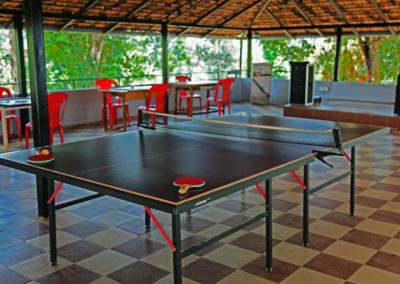 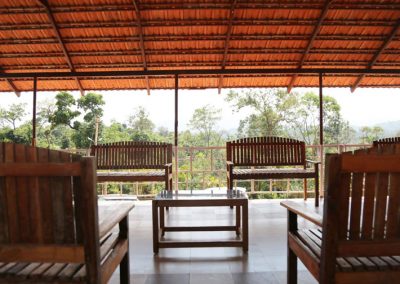 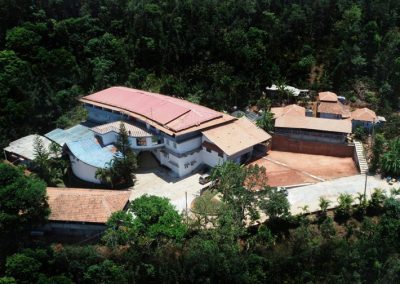 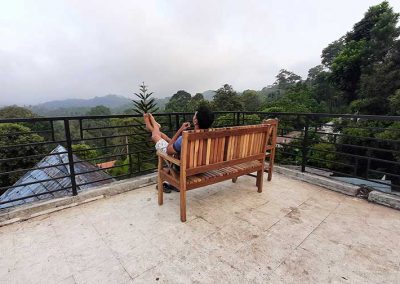